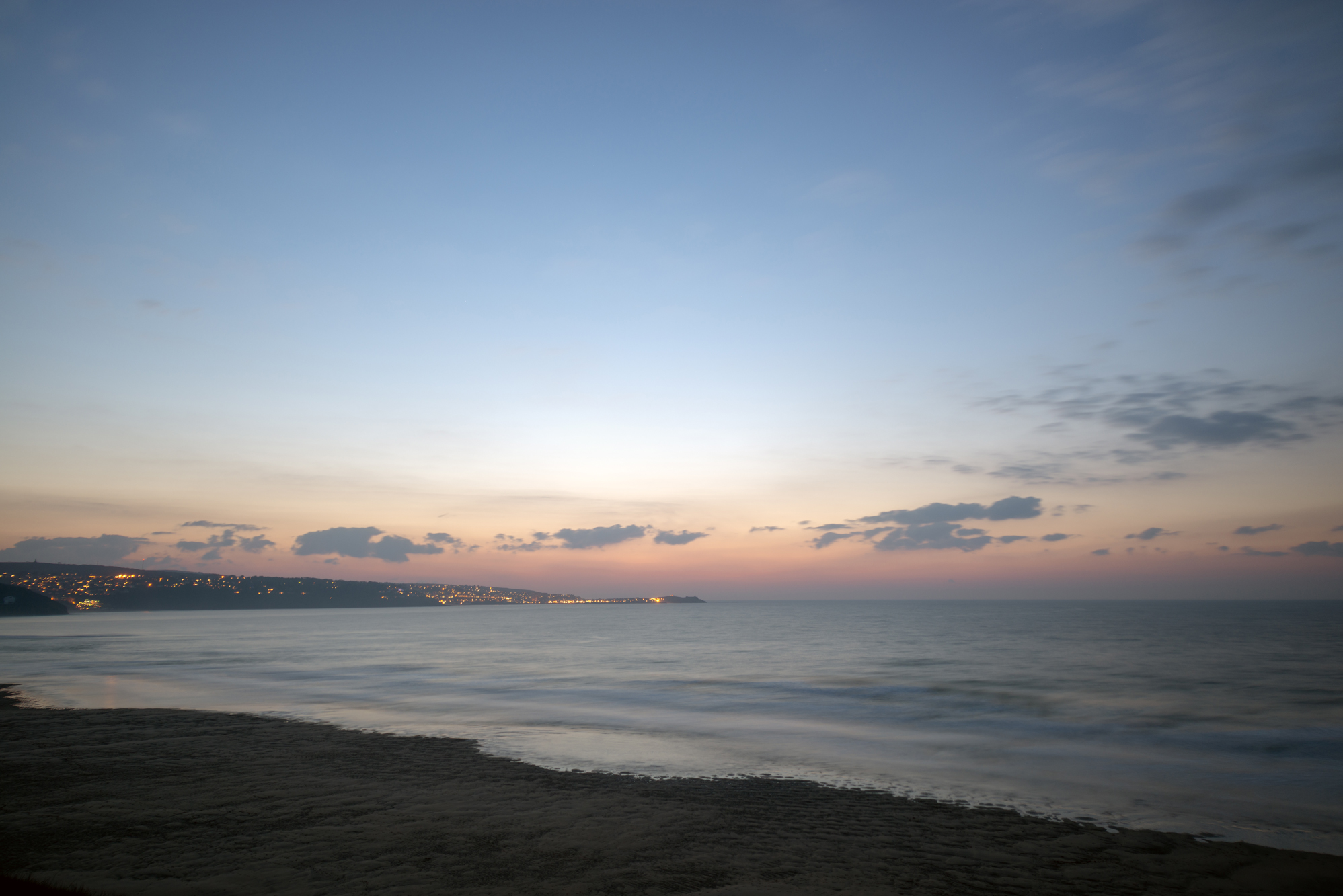 The wonderful county of Cornwall is the homeland of Cornish people, and its diverse cultural and ethnic origin of the Cornish. It retains a distinct cultural identity that reflects its unique history some of which can be seen in and around St Ives, its recognised as one of the Celtic nations with a rich cultural heritage,the remains of this Celtic influence run the length of Cornwall.

Looking for a the best places to stay then consider the Ayr Holiday Park , with its stunning views out to sea, caravans on the Ayr holiday site are stunning , and high spec. The park is very much a family-friendly holiday park,they ensure the kids are entertained on site,they have a great adventure playground and an indoor games room.

In Cornwall the north and south coast lines of Cornwall have different characteristics. The north coast on the Celtic part of the Atlantic Ocean, is more exposed and therefore has a wilder nature. The seas can get extremely wild with sometimes giant waves and wind coming in to smash onto the land and beaches.

The North Coast of Cornwall

The perfectly named High Cliffs, between Boscastle and St Gennys, are the highest sheer-drop cliff in Cornwall which stand at well over 200 metres . There are also many extensive stretches of golden sands which form the beaches that are so important to the tourist industry, such as those at Newquay, St Ives ,Polzeath, Watergate Bay,Godrevy Perranporth, Porthtowan, St Agnes, St Ives, and on the south coast the amazing Gyllyngvase beach in Falmouth , famous for its wild sea life such as seals and fish and the large beach at Praa Sands further to the south-west is popular also for its sand and surf!

On the Cornish south coast, { not far from the Ayr Holiday Park }which over the years has been dubbed the “Cornish Riviera”, you will find more sheltered spots and there are several estuaries offering safe anchorages for boats such as at Falmouth and Fowey. Beaches on the south coast usually consist of coarser sand and shingle type stones. Also along south coast, you can find the picturesque fishing village of Polperro, at the mouth of the lovely Pol River, and the fishing port of Looe on the River Looe are both popular with tourists.